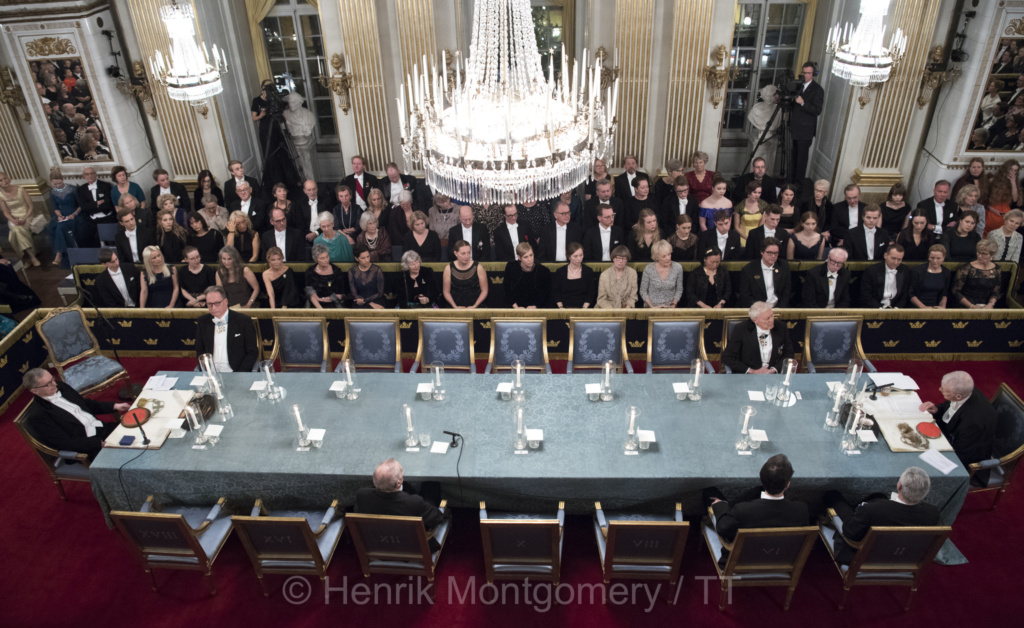 Shown at Gallery Kontrast in Stockholm from August to September 2019 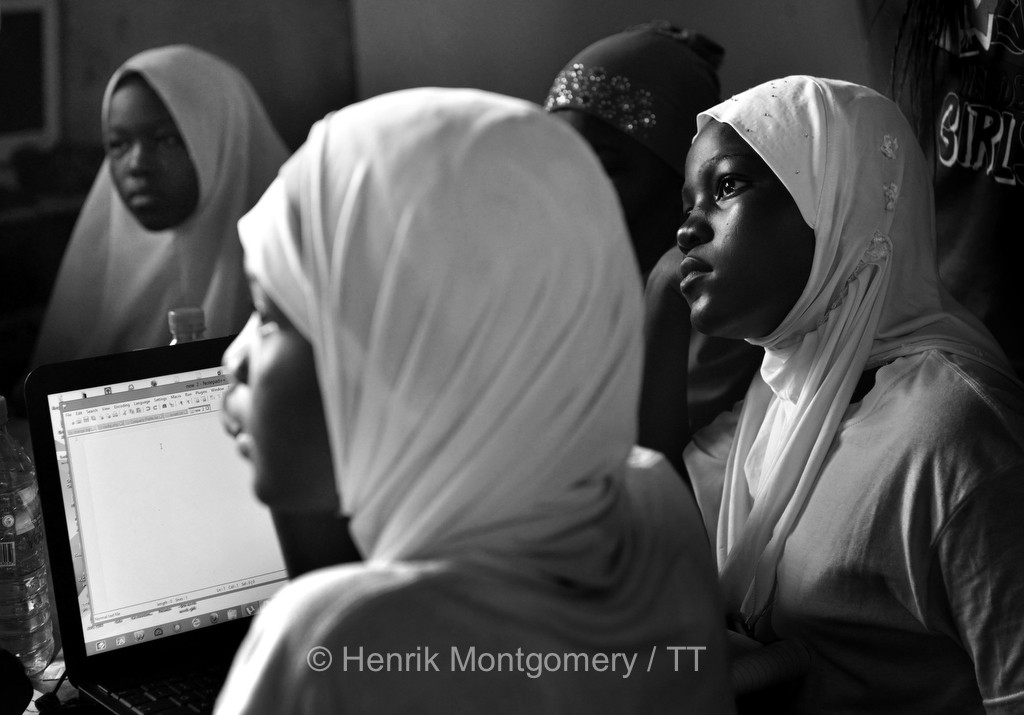 A juried group exhibition. One of 25 images from photographers around the world had the opportunity to exhibit their work at the Women in Photojournalism Conference hosted by The USA National Press Photographers Association (NPPA). 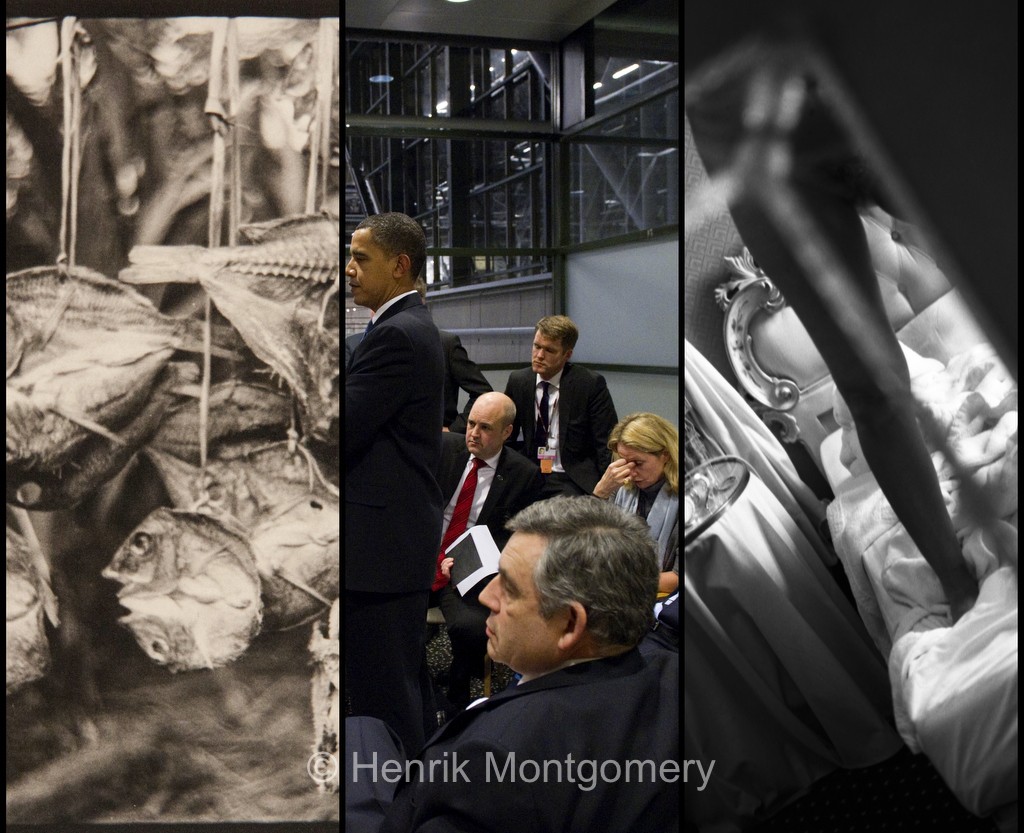 Shown at Konstnärshuset in Stockholm

Shown at Fotografiska in Stockholm from March to April 2015

A solo exhibition interpreting a novel by André Oliveira. The true story is about the  Portuguese marathon runner Francisco Lázaro who collapsed during the olympic race in Stockholm in 1912. He died a few days later in the hospital in Stockholm. Lázaro was a carpenter from a poor background who was the new republic’s major medal hope. Sweden’s Crown Prince Gustaf VI Adolf was so touched by Lázaros tragic fate that he held a gala in his honor to raise money for Lázaros widow and unborn son back in Portugal.

Shown at The National Museum of Sports in Lisbon from June to September 2013.

40 years at the throne

A group exhibition depicting King Carl XVI Gustaf’s forty eventful years as King of Sweden and head of state, in the palace’s Hall of State and the magnificent Royal Apartments.

A group exhibition of an olympic history told with photographs of victory, defeat, and social change from 1912 to today.

Shown at Fotografiska in Stockholm from June to August 2012

A solo exhibition about the Swedish Prime Minister Fredrik Reinfeldt at work. The pictures show him behind the scenes during a two year period, including the year 2009 when Sweden chaired the European council.

Shown at gallery SO in Stockholm in September 2010

Shown at Arbetets museum in Norrköping from February to April 2011 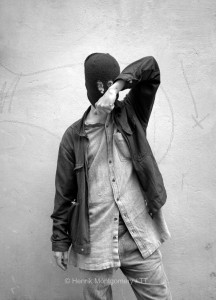 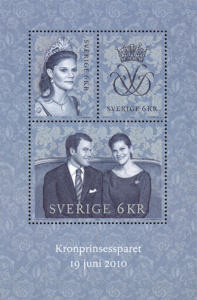 Crown Princess and the Bernadottes in stamps

A group exhibition of stamps of the Swedish Royal family.

Shown at the post Museum in Stockholm May to November 2010