Formation of a government

After an evenly parliamentary election in 2018, the situation was unclear to who would form the swedish government. As the months went by, the situation became increasingly chaotic and by the beginning of the year no prime minister had yet been elected. The main political players during the autumn have been the party leaders Stefan Löfven (S), Ulf, Kristersson (M), Annie Lööf (C), Jan Björklund (L) and the President Andreas Norlén. The scene of the play has been the House of Parliament, Riksdagen. 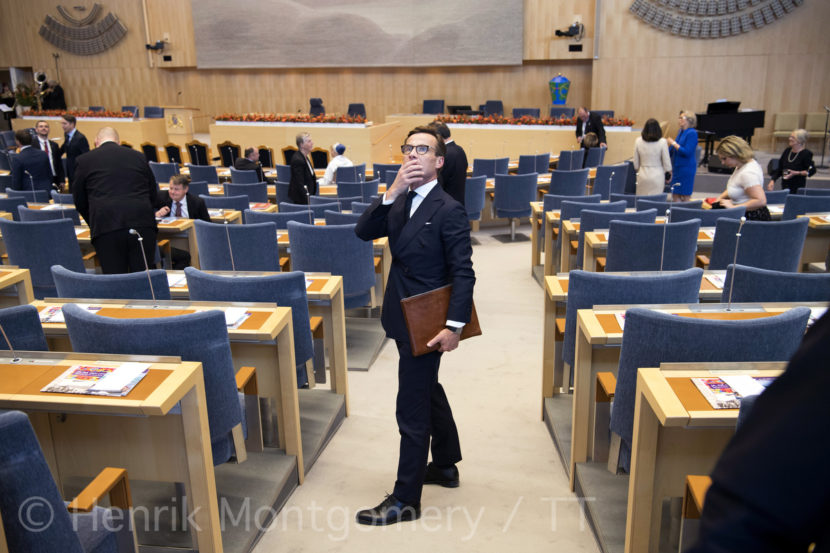 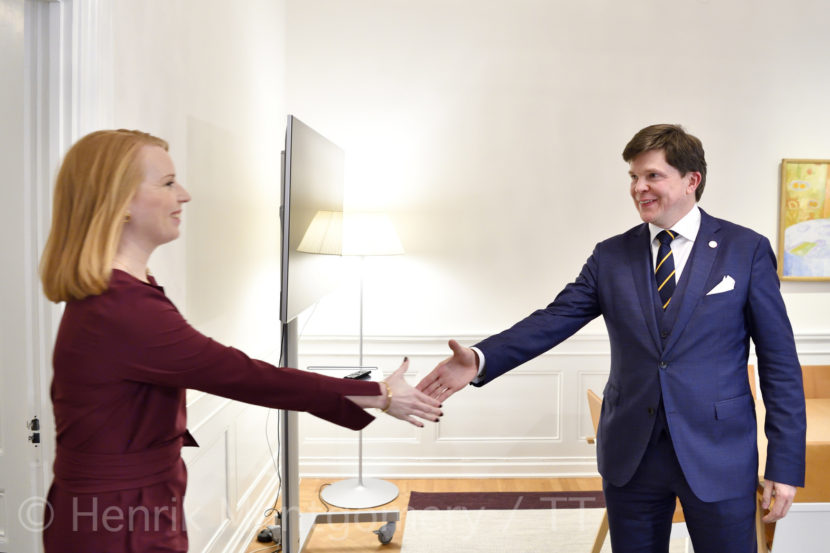 Annie Lööf (C) and speaker of the parliament Andreas Norlén 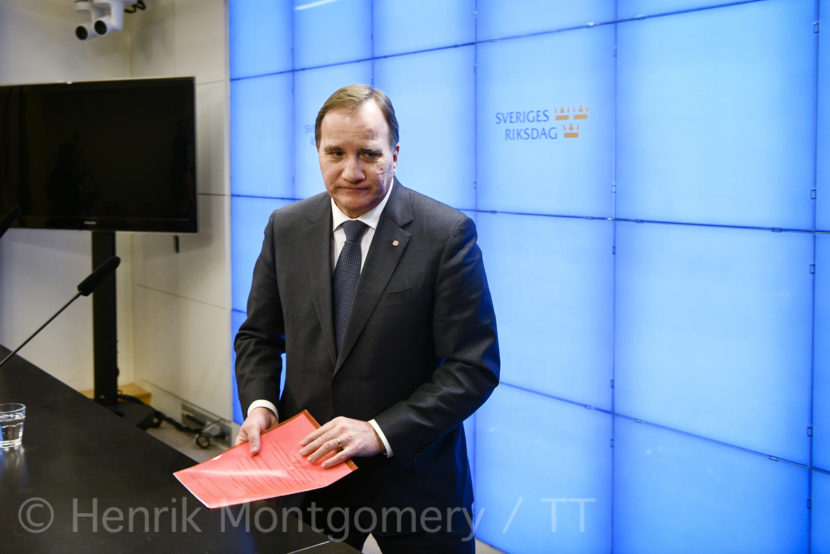 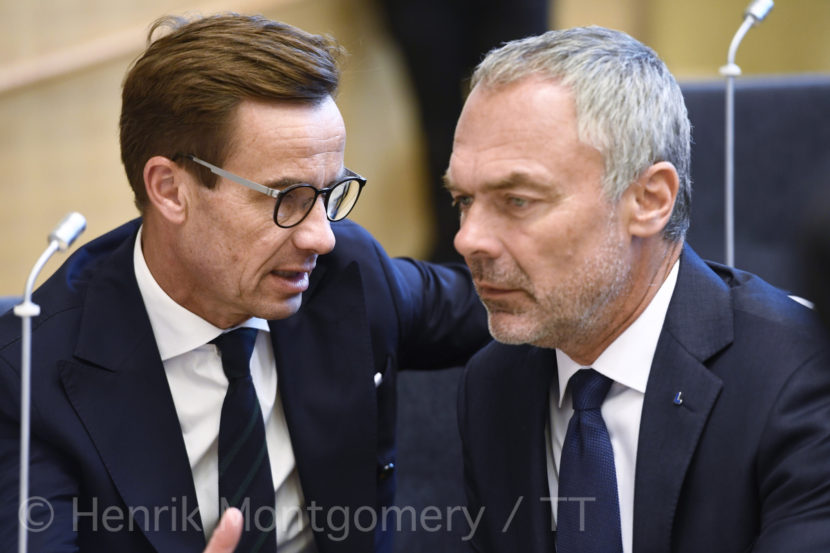 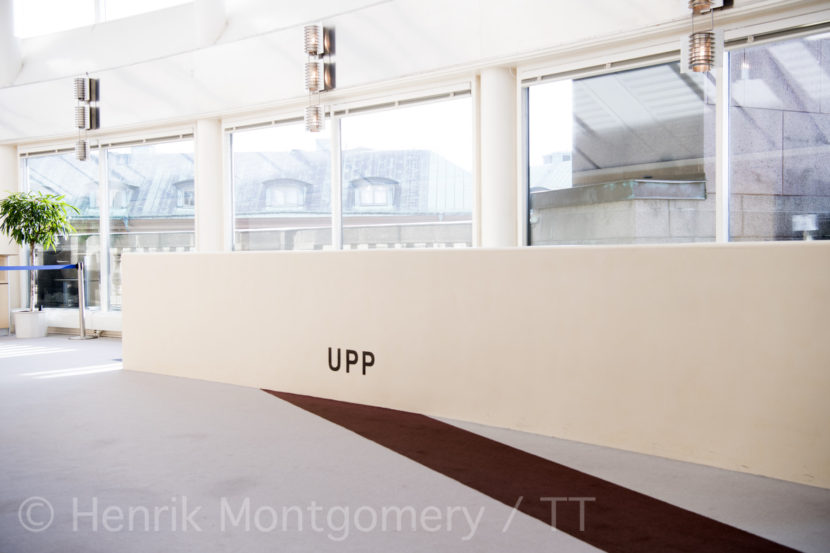 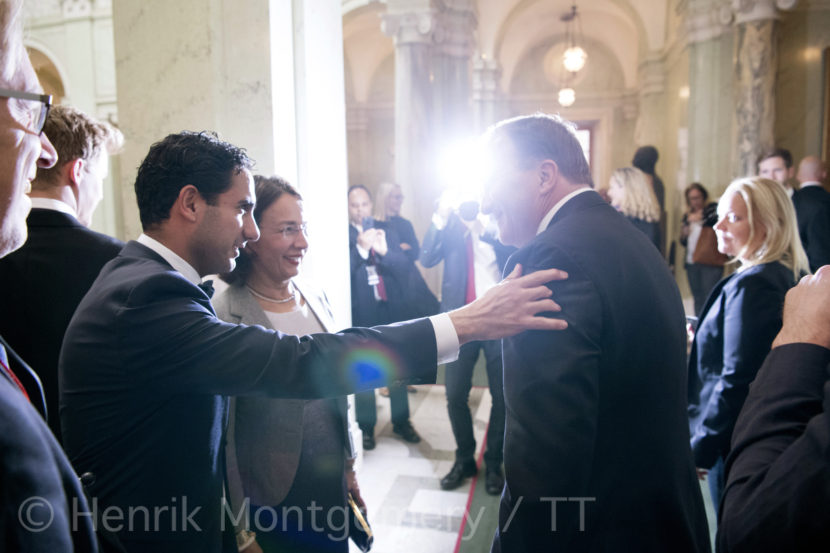 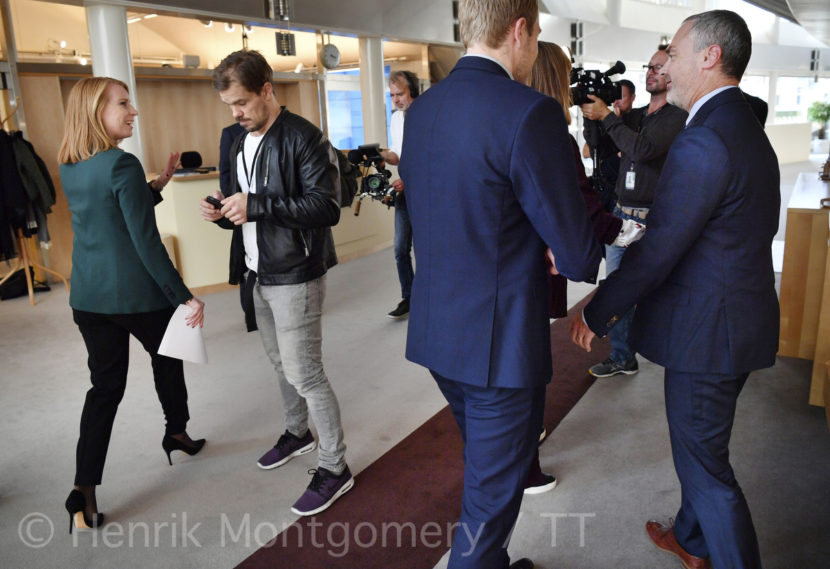 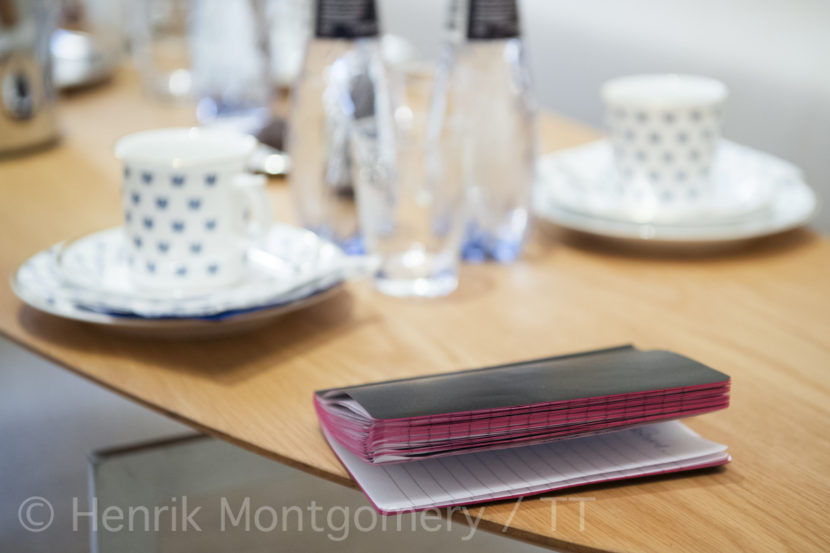 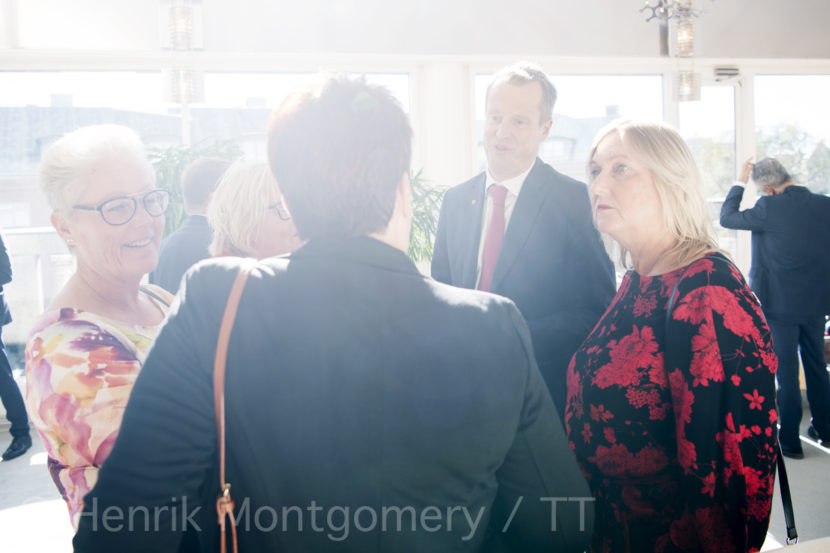 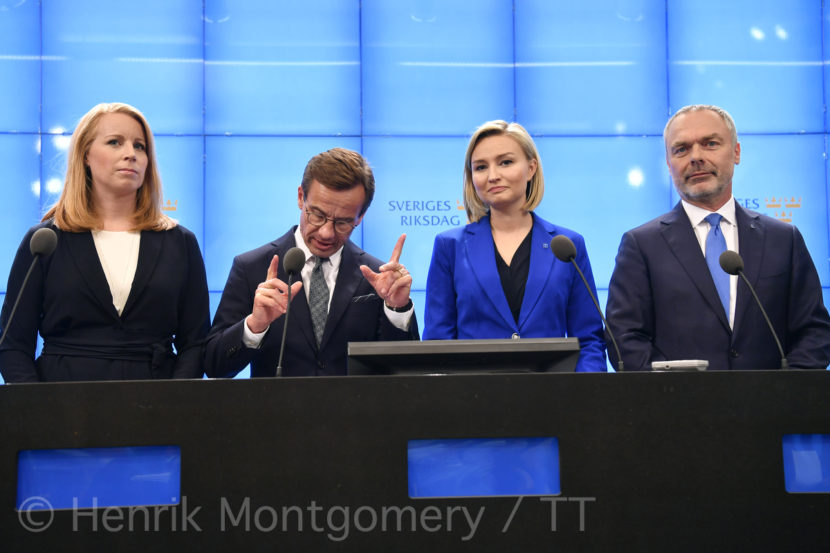